Since 1998, Proof Alliance has led the cause of preventing FASD alcohol-related birth defects. 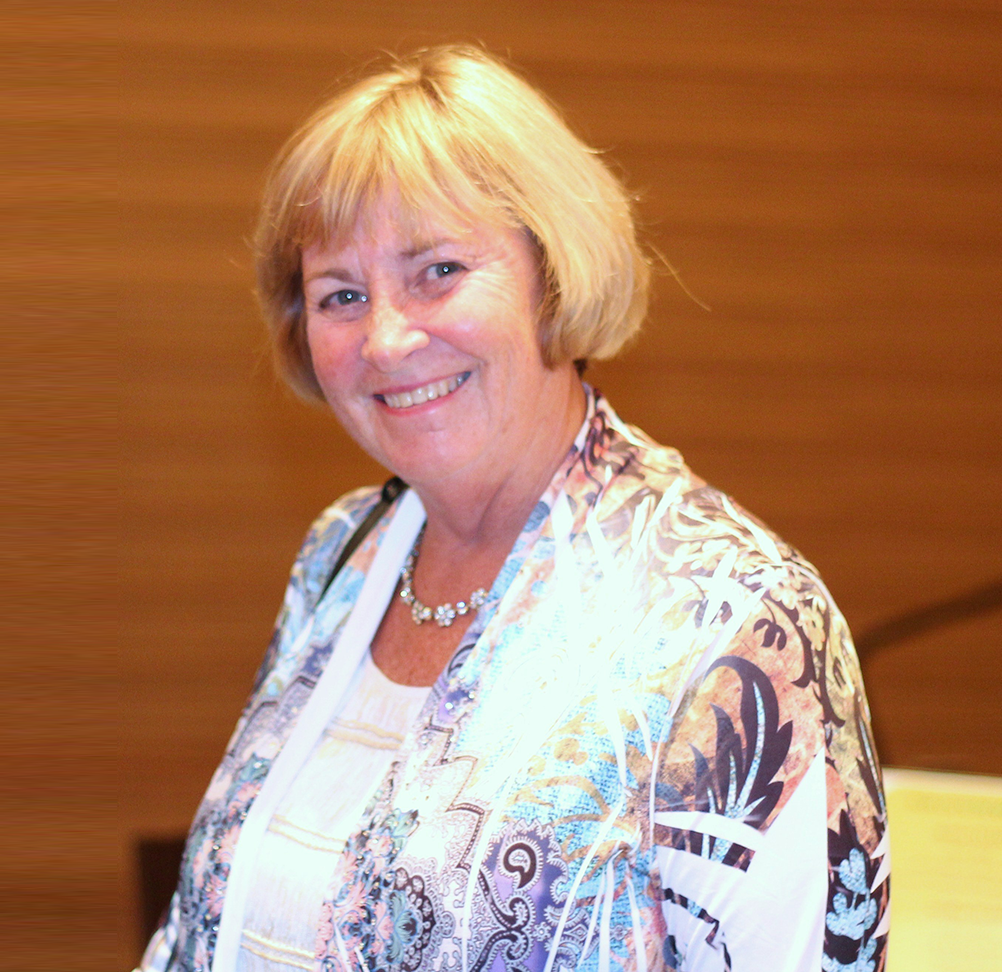 Letter from Our Founder

For over two decades, the public has had a general knowledge that drinking during pregnancy is harmful to the unborn child. Research is just beginning to show just how the alcohol damages a child’s developing brain and how that damage affects their ability to fare in our society. The damage can include permanent brain damage, attention deficits, memory problems, learning disabilities, and impulsivity. In fact, Fetal Alcohol Spectrum Disorders (FASD) is the number one cause of intellectual disability and learning disabilities in the United States. Although other birth defects receive more public attention and funding, FASD has the largest incidence of any birth defect in the United States.

We truly believe that MOFAS can make a difference in the fight against this 100% preventable disability that affects countless children and families across Minnesota. We hope you will join our efforts. 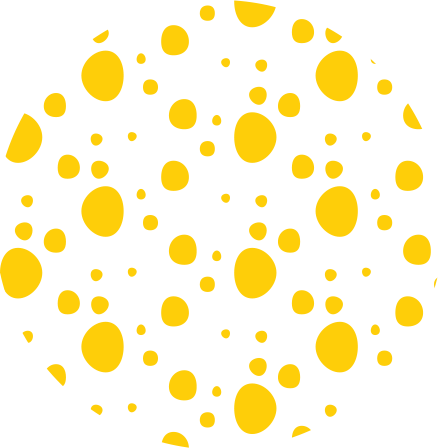 In addition to being Minnesota’s First Lady from 1991-1999, Susan Shepard Carlson is an attorney and a retired Hennepin County District Court judicial officer. Through her experiences and work with kids and families in the juvenile court system, she began to note that many had issues with potential prenatal alcohol exposure and that this created special challenges in helping them be successful. When Susan looked for a statewide resource for information and support for these individuals and families, she found that there was not one at that time.

Susan knew that someone needed to create an organization in Minnesota that would begin to address the needs of individuals living with an FASD and the families and caregivers struggling to support them, so she decided to launch an initiative to promote education and prevention about alcohol-related birth defects in March 1997. In July 1997, she convened the Governor’s Task Force on Fetal Alcohol Syndrome to study the issue in Minnesota and make recommendations to the Governor and 1998 legislature. Her efforts resulted in almost $7 million per year in funding for fetal alcohol initiatives.

Out of that initiative, the Minnesota Organization on Fetal Alcohol Syndrome was eventually born. MOFAS was incorporated in 1998 as a 501(c)(3) nonprofit organization, and today, Minnesota has become a national leader on this issue due to Susan’s tireless work.